Create an Account - Increase your productivity, customize your experience, and engage in information you care about.

Councilmember David Spelich graduated with his degree in Mortuary Science and has worked as a funeral director, criminal investigator for the Cook County Medical Examiner’s Office, and, at the time of his retirement, was assigned as the Chicago Police Department’s Violent Crimes Detective Liaison to the Cook County Medical Examiner’s Office. He is co-author of a textbook on Medico-legal Death Investigations.

David has a combined twenty-four years in law enforcement. The majority of his career in the Chicago Police Department was spent as a Violent Crimes detective. He also spent time working on the streets in a beat car, a diver on the Marine Unit, and an instructor at the CPD Police Academy. Currently, David works as the Chief Investigator for the State of Arizona Department of Education.

Upon relocating to Arizona, David has been active in community affairs, at both state, county, and local levels. He is a member of the Sons of the American Legion, and the Fountain Hills Republican Club. In 2017 he assumed the duties of the 2nd vice president for that club. He currently serves as a State Republican Committeeman in LD23. He has volunteered on the Maricopa Cold Case Posse. After serving one year on the Governor’s Advisory Council on Aging (GACA), in 2018 he was appointed as Secretary of the Executive Board of the Governor’s Advisory Council on Aging (GACA), where he remains an active member. 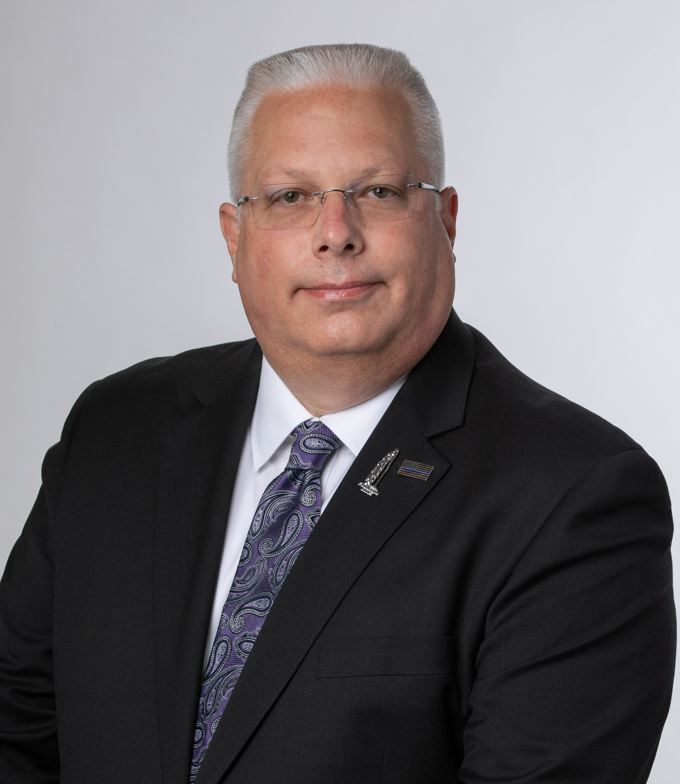